New values of AN Tantalums 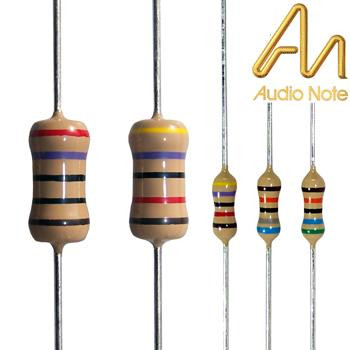