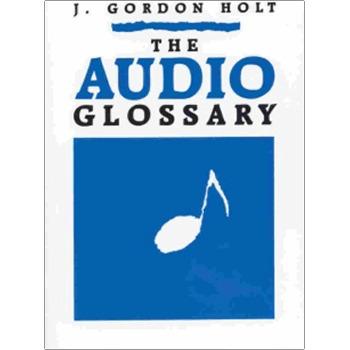 Back when high quality sound reproduction was a new idea and J. Gordon Holt was a High Fidelity magazine staffer, manufacturers and journalists alike depended on the simple technical quality tests which everyone accepted as performance yardsticks. As the industry grew, equipment got better, competition fiercer, and technical reviewing became more crucial to sales managers. Before long, the author realized reviewing was becoming more and more accom- modating, and where reviewers continued to rely on the standard tests, the measurement data began to look more and more alike, Finally, in frustration, Holt left Great Barrington and headed for home in Pennsylvania where he founded Stereophile magazine in the spare room of his mother's house. Convinced that although equipment tests and measurements were important, they no longer accounted for the differences he heard.

Holt abhorred the larger magazines' tendency to depend almost entirely on measurements, a safe way to review without disturb- ing the manufacturer. He also realized no U.S. audio publications were publishing critical equipment reviews.

However, if the reviewer wishes to review how equipment sounds, he faces a severe problem. Our sense of hearing has the smallest vocabulary of any of our five senses. Thus, Gordon faced the difficulty of describing sound differences with all too few words with which to do it. Thus. he not only invented the techniques and disciplines of "subjective reviewing" but also the language with which to do it.

Today, the magazine he founded is a major force in audio qual- ity judgments around the world. And almost all the vocabulary definitions are his work. In audio equipment reviewing, J. Gordon Holt is not only a pioneer but a master.

Seldom will you have the opportunity to purchase a reference work backed by so much primary research and experience. Few reviewers have spent more time and energy in an honest search for a defined, factual account of what matters in good sound reproduction techniques.

THE AUDIO GLOSSARY includes not only a vocabulary for sound description, but also a comprehensive overview of over 1,900 audio terms; technical and subjective.