The Psvane T-series black bottle tubes are a further development over the highly sought-after Shuguang Treasure Z-series, which was originally first launched by Grant Fidelity in Jan 2009 in North America as Shuguang’s first take on high-end vacuum tubes.

Psvane 300B-T has exactly the same electronic specification as the Treasure 300B-Z. The tube base has been upgraded to gold-plated instead of white ceramic. All pins are gold-coated as well.

For more information on this product please click HERE 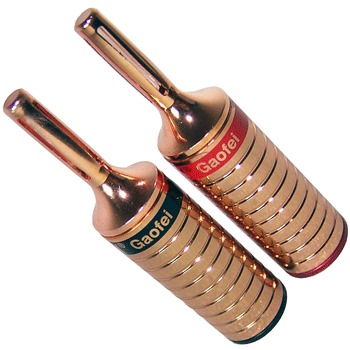