Back to the Capacitor Bake-off - Written by jaudioresearch

I have built 3 exactly the same DAC boards, except 3 different types of electrolytic capacitors placed after the voltage regulator, forming CRC filter just before DAC/receiver chip. I need to say that I don't always like using the same type of caps in DAC PSU, but this time I did, except Oscon capacitors for the digital supply only.

The contenders are:
board 1: Elna Silmic II
board 2: Audio Note Kaisei
board 3: Toshin Jovial Audio

The best sounding board to my opinion and kind of no surprise is the board with Audio Note Kaisei capacitors. If I'm not wrong these are produced by Rubycon Japan exclusively for AN UK, the sound is big and well balanced, very easy on the ear and very musical, the bass is well-shaped, deep and well extended. I really enjoyed listening to some double bass tracks with this board, mids are amazing too, full sounding with lots of energy and great vocals… so far so good. 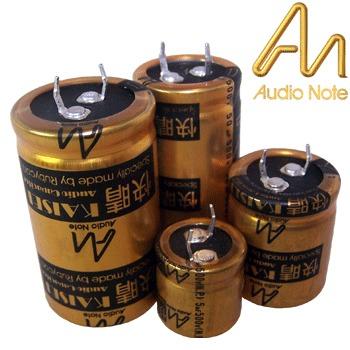 The treble seems to have a bit of a warmish character, perhaps that's what makes this board easy on the ear, and all kinds of music sound great but I wish the treble was a little more extended, maybe those caps need longer burn-in time? Perhaps a little mix of a different cap or smaller bypass would make it even better. Don't get me wrong, there is plenty of top-end information and the general sound is very good!

The Elna Silmic II board
Great mids, lots of energy, well extended, very similar to Kaisei, they have that sparkle and sounded very lively. The treble of Elna caps is super good, extended and smooth, probably slightly better than AN caps, but the difference is minimal. The bottom end is big and deep but sounds quite rounded, kind of boomy, not as sharp and precise in comparison to Kaisei capacitors. 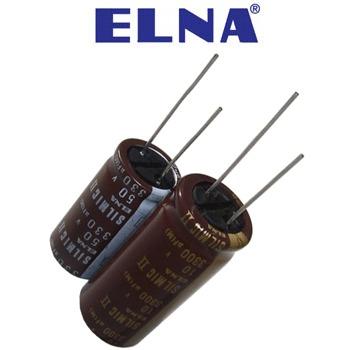 Silmics are great caps and not as pricey as Kaisei, but as they say, you get what you pay for.
If you listen to drum and bass or electronica then Silmic would do OK, but if you want to enjoy any other music like Jazz or some double bass tracks than Kaisei is your best friend.

Time for the last board populated with Toshin Jovial Audio capacitors.
The first impression is well-extended treble, I wish Kaisei and Silmic caps could spread the top notes the same way Jovials can do, and probably that's why the last board sounded most 3D. Mids are very good but lack the sparkle and extension of Silmic/Kaisei caps, perhaps they need much longer burn-in to open up. Bass is big with better definition than Silmic II but not as good and extended as Kaisei, in general, the Jovials are good capacitors and definitely worth the money. 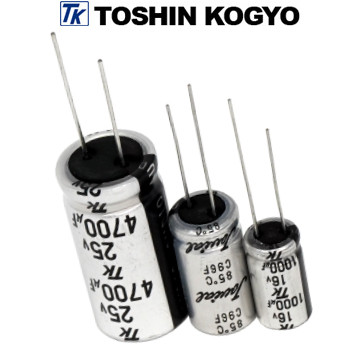 Perhaps using let's say 100uF of Kaisei just after voltage regulator and 10uF of Jovial bypassed with 100nF ceramic for CRC filter just before DAC chip would be the best option, or add Silmic to the mix! This way you would get bass and mids of Kaisei and the extended top end of Jovial, or super silky mids of Elna. I haven't tried that as I run out of caps but that's how I would cook :-) and never use just one ingredient to make a meal.

Sound of any capacitor is dependent on the application and other components around, and etc, etc.

Above observation, is only my subjective opinion! based on what I experienced in my system.

Disclaimer: Opinions in this article are that of the author and not endorsed by HiFi Collective