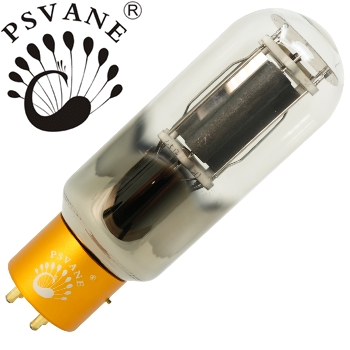 A majority of valves are manufactured in Russia so the supply has been sporadic for obvious reasons. Needless to say, there are other locations in the world that makes valves. Psvane, in China, is one of them.

We have invested in new stock and increased the number of lines we carry of Psvane valves.

The Art-Series, Globe-Series, T-Series, and Back Treasure Series are all either new or expanded ranges for HFC. Rather than go into detail about each one here please click on the links below to read more about that specific valve.